Stereotypical Nerdy Things You Shouldn’t Be Ashamed Of Anymore 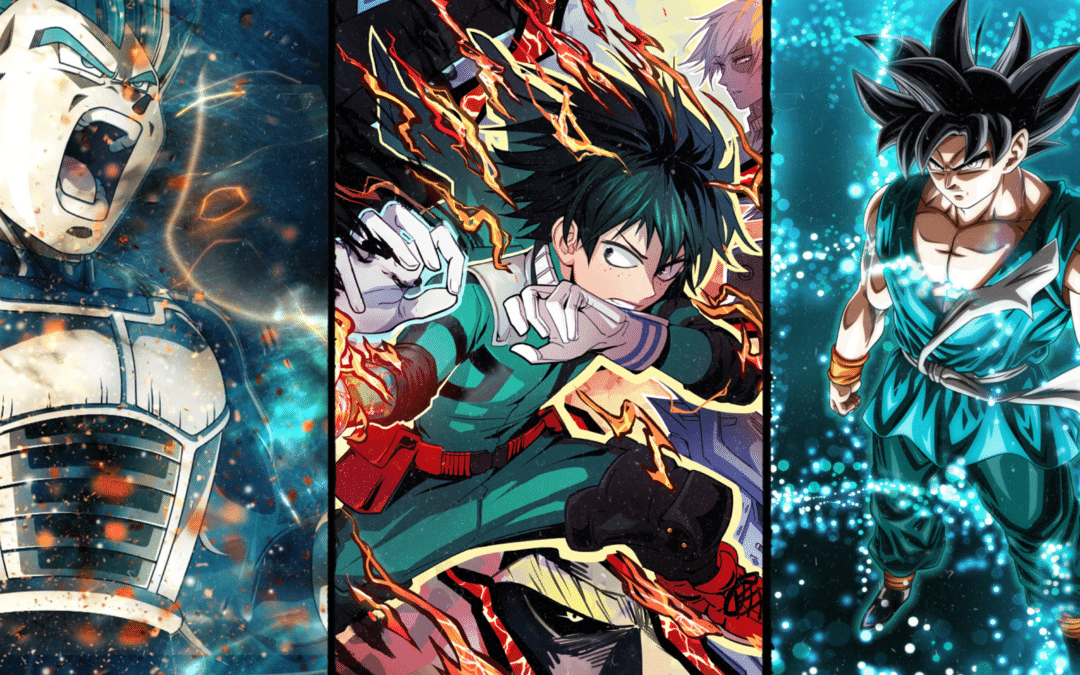 It ain’t fun being called a “nerd” when you know there’s malice behind the words—and many “nerdy” things draw ire from non-nerds.

And it’s not exactly a nerds-versus-everyone-else war, because nerds of one feather are just as quick to look down on nerds of another feather.

There are plenty of things that you should never be ashamed of, no matter how nerdy or geeky they may be. Here are some of the more prominent examples that you might even be feeling down about right now.

Two of the most stereotypically “nerdy” things.

Oh, you actually want to be able to see the beautiful world around you? Your teeth weren’t naturally aligned and you want to avoid the health problems that it can cause? What a crime!

Anyone who would ridicule you for either of these things is a substandard human being—unless they’re in the third grade, in which case they’ll grow out of it. Hopefully.

Related:
Where to buy glasses online with a prescription

Binge-watching Netflix at home is so shameful. You’re such a loser for not having anything better to do, right? Netflix is garbage for the mind and the lowest form of entertainment, right???

On one hand, you have snobby bookworm types who look down on TV and movies as “lesser entertainment,” but how is binge-watching any worse than binge-reading? They’re both serve as fun ways to kill time and escape reality for a little while.

On the other hand, you have the “night out on the town” types who’d rather crawl pubs, hit clubs, throw tailgate parties, and watch sports in person. Does where you have fun really change the quality of how much fun you’re having?

Do you get made fun of for reading a lot? Do co-workers and friends boggle at your bookshelf and disbelieve that you can consume an entire book in one day?

Well, jokes on them, because reading opens up a world of story experiences you just can’t get on TV or in movies.

Don’t get me wrong: reading isn’t better than TV or movies. It’s different. Reading is cool, and as long as you don’t sink into bookworm snobbery, we’re cool.

Fans of comic books and graphic novels usually only have to deal with the “for kids” attack, but that’s still pretty annoying.

How could an adult ever enjoy cartoons? Well, let’s just ignore that smash hits like Futurama, South Park, and Archer are all animated and drawn for adults. Animation isn’t only for kids.

Related:
Why fan service in anime needs to end

But there’s nothing inherently childish or sexual about drawn art. So if you’re a fan of mature animes, mangas, and comics, who cares what others think?

It’s their loss for missing out on lots of high-quality entertainment that would be too expensive or too technically challenging to do as live-action media.

5. Video Games and Board Games

The “only nerds play video games” stereotype is pretty much on its way out, but there are still people—across all generations—who look down on those who play video games and board games.

To be fair, many people (myself included) use video games and board games as a form of escapism, and it’s reasonable to think that someone who needs to escape real-life is probably a social outcast in some way.

But aren’t all hobbies a form of escapism? Don’t we all deserve a bit of a break from the stresses of life?

Fortunately, gaming as a hobby—both video games and board games—has grown quite a bit over the past few decades. It isn’t just for nerds anymore! So play with confidence and own it.

I’ll be honest: I personally don’t really get fandoms.

Becoming obsessed over a particular story, character, setting, or franchise isn’t something I have much interest in. I guess I can’t say I’ve ever really been a die-hard fan of anything.

But I understand that characters and narratives can have deep impacts on people, to the point where there’s an intense emotional connection and lots of enjoyment. Maybe that describes you.

Who is anyone (myself included) to say that your emotional connection to a particular fandom is invalid?

I don’t see creativity as a particularly “nerdy” thing, but I’ve met a lot of people who think that. They usually view creativity as something unusual or abnormal or strange.

As if you’re weird for seeing the world in a different way.

Of course, it’s one thing if you go too far and base your entire identity on being a creative, to the point that you become something of a caricature in pursuit of that identity.

But I truly believe that everyone is creative to some degree, and it isn’t something to hide. It should be cultivated and encouraged.

I’m sure you’ve heard this one: nerds are “anti-social introverts.”

But is that really true? And even if it were, is it really such a bad thing? Isn’t it more important to cultivate the quality of one’s friends than one’s quantity of acquaintances?

There’s no shame in having a tight-knit group of friends with whom you can share your life’s deepest moments.

Of course, you should never use introversion as excuse to blow off friends (or, worse, wallow in social anxiety and self-loathing). We should absolutely make an effort to build meaningful relationships. Step outside your comfort zone!

The key is to focus on the fact that these are relationships with real people. There’s no need to reduce it down to meaningless number on social media networks.

You have bills. You have debts. You have obligations, needs, and desires. That’s the unfortunate reality of life.

But you only have a finite amount of money, and you need to manage that money wisely if you don’t want to end up on the streets or being a burden on friends and family.

Well, that probably means you’ll have to skip out on a few social events and other luxuries, and that’s OK.

Don’t let anyone make you feel like a lesser person because you can’t afford a night out on the town or a trip across the country. Stay within your budget and enjoy what you can.

Truth is truth: most nerds are either scrawny or fat.

I myself have been a sack of bones for most of my life, and even though I’m not as thin as I used to be, I’m still skinny-shamed from time to time. It sucks when it happens, but I don’t let it get to me—and I’ve also started working out to address it.

Someone who doesn’t give a lick about their health and clings to their skinniness or fatness as a form of identity? That’s not something to be proud of.

Your health is important. Your current state of health can always be improved upon. And you ought to have enough self-respect to work those improvements into your life.

But if you’re skinny or fat and actively working to get into shape? Yeah, that’s definitely something to be proud of. If it feels like people are judging you, brush ’em off and keep going. Getting into shape should always be celebrated.