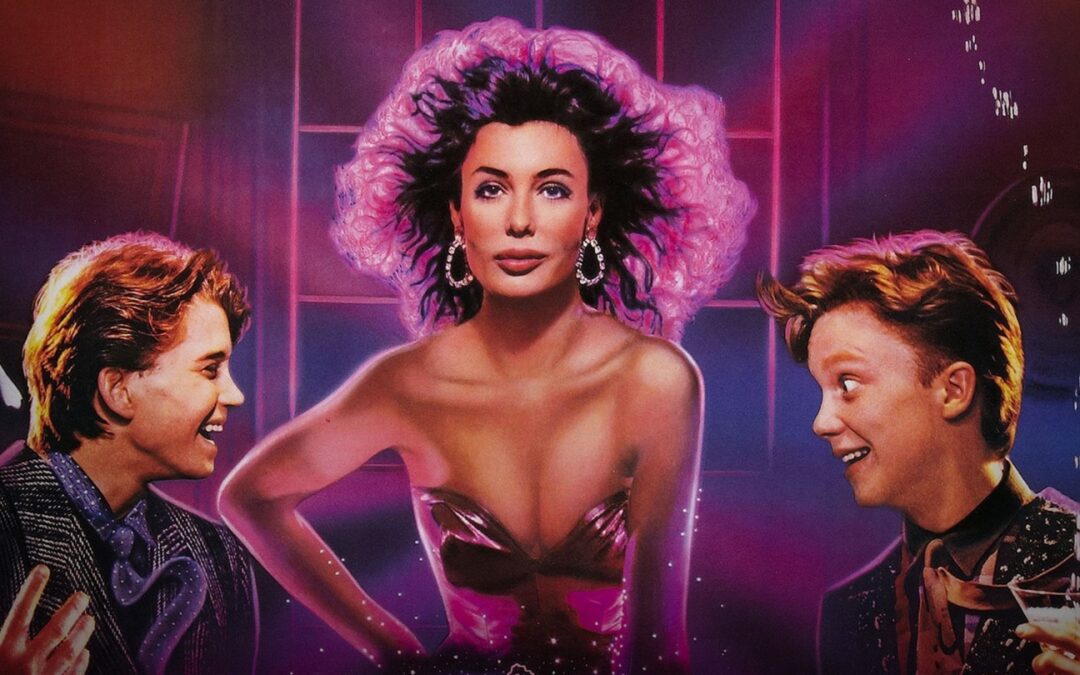 Nerd Movies are a must for any geek, and to accommodate the nerdy tendency to seek order in any chaos, Nerd Box offers the opportunity to rate the Top 10 Nerd Movies and thereby once and for all award the champion title to the best nerd movie ever produced.

If you find yourself giggling in the movie theater when the actors on the big screen talk “science” or play out complex storylines from comics, then chances are, that you are a nerd – or at least love a good nerd movie. Nerdy movies can be traced back to 1969 and “2001: A Space Odyssey”, which does not even qualify as a real nerd movie, because of its widespread recognition as the inventor of the sci-fi genre. Since then each year has seen its own attempts to produce a geeky movie that satisfies both nerd and general audience – some more successful than others – and some of the movies have become cult. Put on your geek glasses and take a look at this list of geeky classics – which one is your favorite?

These are cool nerd films featuring nerds, geeks, geek culture, or they’re simply *for* geeks. These truly are the best of the bunch and most are kid friendly movies you can watch with your family again and again. Say what you want about the freaks, geeks, nerds, and dorks of this world, but they have great taste in movies and have made a hell of an entertaining list of the best geek films. Sure, most of them are going to be sci-fi and fantasy, but there are a few other genres on this list of geek films as well.

Some of these films don’t even have computers in them, nor do they have anything to do with math. And the end of the day, everybody has a little bit of a nerd in them, and with that in mind, perhaps these nerd movies are ultimately for everyone. What are the top nerd movies? Take a look at the Nerd Box list and enjoy these amazing geek films!

Keanu Reeves fights the sentient machines while discovering that the reality perceived by humans is actually a simulated version created to subdue human kind.

2nd – Back to the Future

A team of paranormal exterminators put on Proton Packs and fight the Stay Puft Marshmallow Man.

Robert Redford and a team of fellow hackers are commissioned by the National Security Agency to retrieve a Russian decoder device.

6th – Revenge of the Nerds

The classic college campus movie where the nerds are harassed by the jocks, but end up victorious and living in the jocks’ fraternity house while the jocks get stuck in the gymnasium.

Arnold Schwarzenegger has his mind implanted with a virtual trip to Mars only to discover that he is not who he thought he was – and that he has a mission.

Two 15-year old geeks use a computer, a lightning bolt and a Barbie doll to create the perfect woman.

Keanu Reeves is a data carrier who transports huge amounts of Gigabytes in his brain.

Sandra Bullock is the software analyst who stumbles upon a hidden backdoor in the “Gatekeeper” software installed on all government and military computer systems and then has her identity stolen by terrorists. 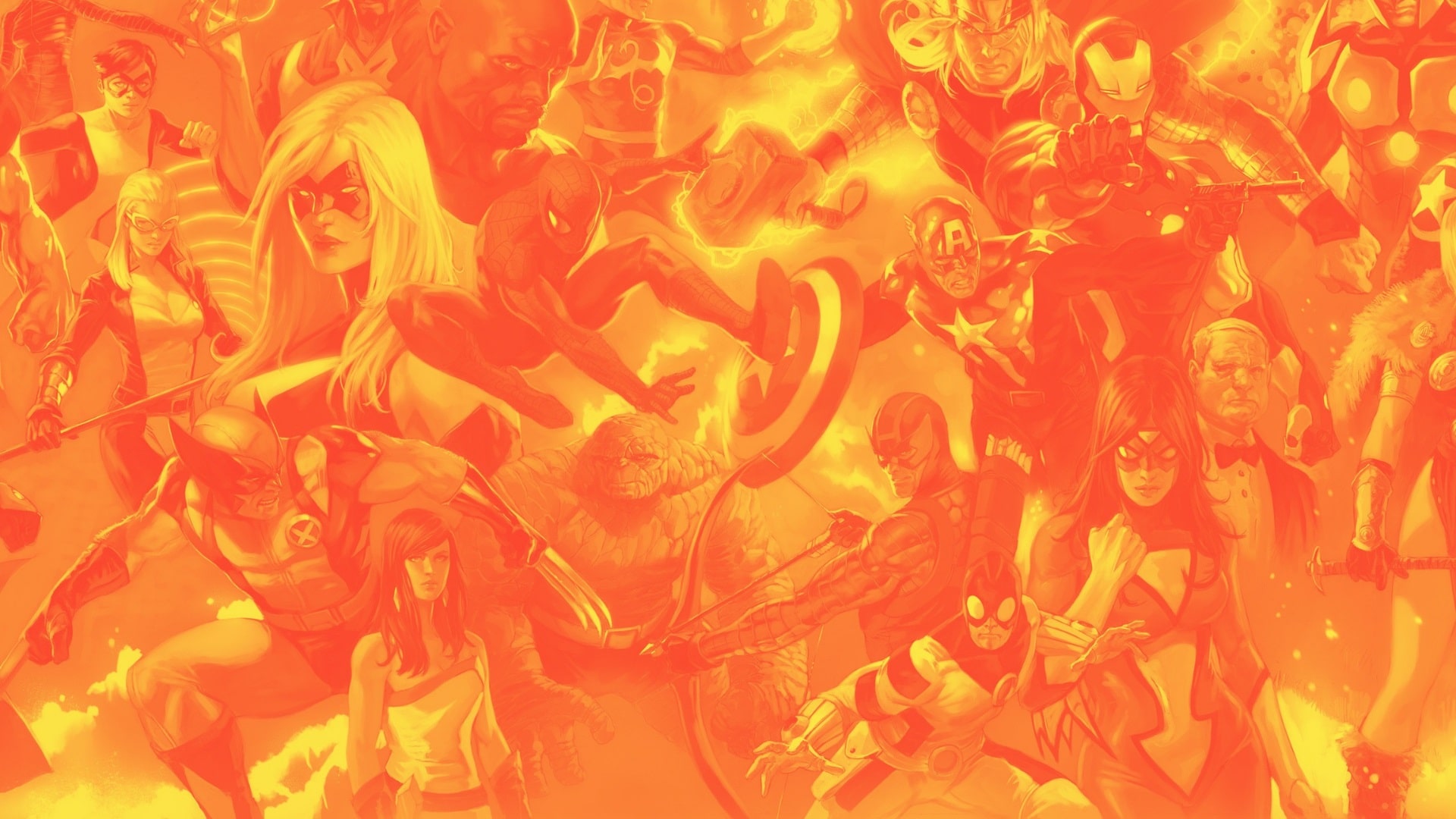